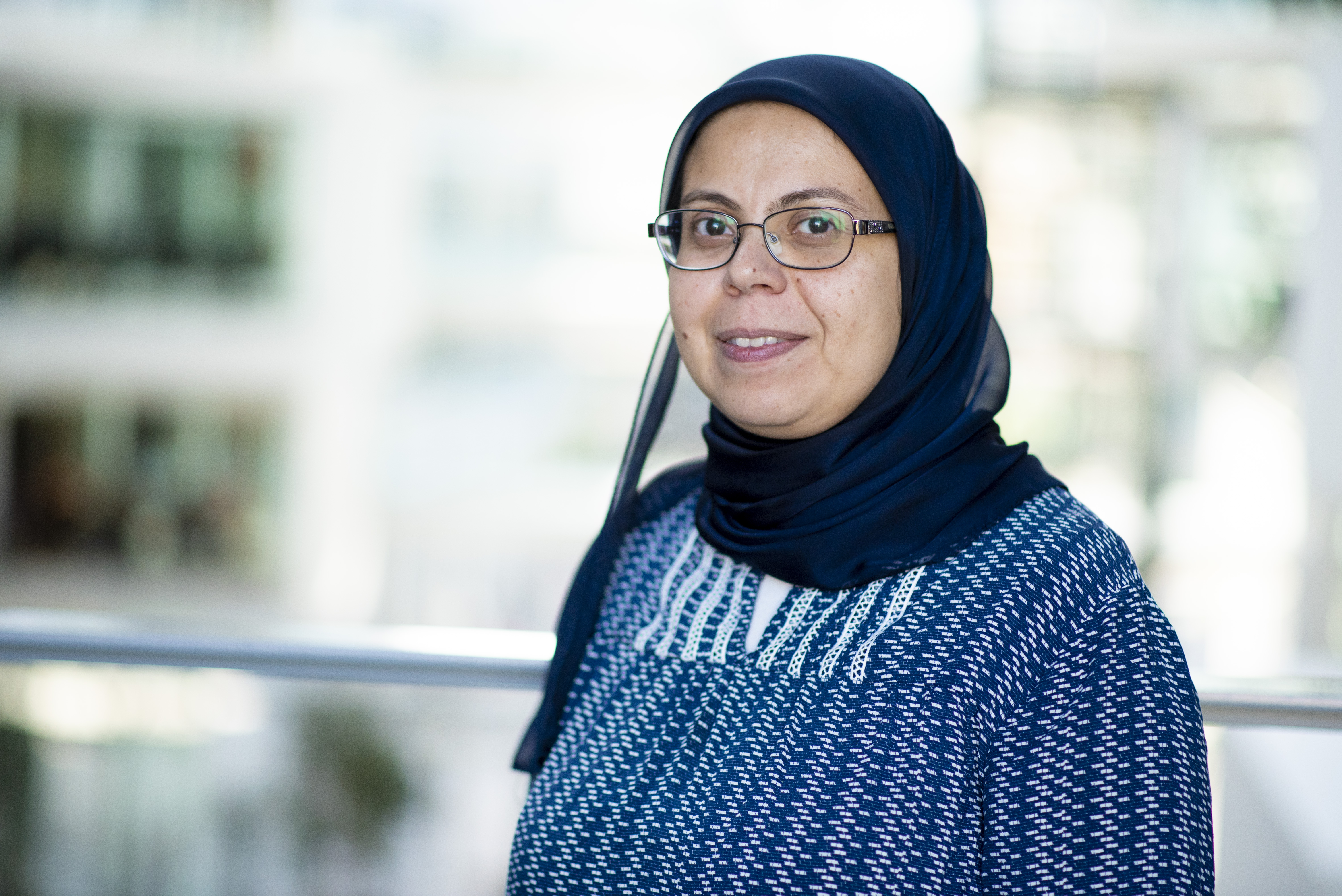 Iman Elghandour is a PostDoc at IT University of Copenhagen. Before joining ITU, she worked as an Assistant Professor in the Department of Computer and Systems Engineering at Alexandria University (Egypt) and she also spent a year at Université Libre de Bruxelles (Belgium). Iman obtained her PhD from the University of Waterloo, Canada. Her research interests are in the area of database systems with current focus on query management in parallel and distributed computing platforms.

Iman was the PI for a project to establish a Heterogeneous High Performance Computing lab at Alexandria University. She received several awards including Pat Selinger IBM PhD Fellowship, IBM PhD Fellowship, and David R. Cheriton Graduate Scholarship in Computer Science. Her collaboration with IBM resulted in two new query optimizer modes that were incorporated into one of DB2 releases.